Heidi holds five US Open and World Swing Dance Champion titles along with her former partner Benji Schwimmer.  She was a finalist in “So You Think You Can Dance,” and was brought back again for the 100th special having been in some of the show’s most memorable and successful Emmy Award winning dances. Her TV credits include being the only featured dance couple on Fox’s “Live New Year’s Eve Special” as well as the “Teen Choice Awards”, a talent scout for ABC and a choreographer for HBO, to name a few.

Her training is in various forms of dance including ballet, jazz, and tap however her specialty is in Latin and Swing. For several years now the focus of her career has been coaching and choreographing for the most elite dancers this world has to offer including the World Latin Champions from Junior to Professional and other couples in the top 6 and 12 in the world in both Professional and Amateur fields. Writing and working on the Burns Latn Tek together with Donnie has definitely been a both a privilege and a labor of love! 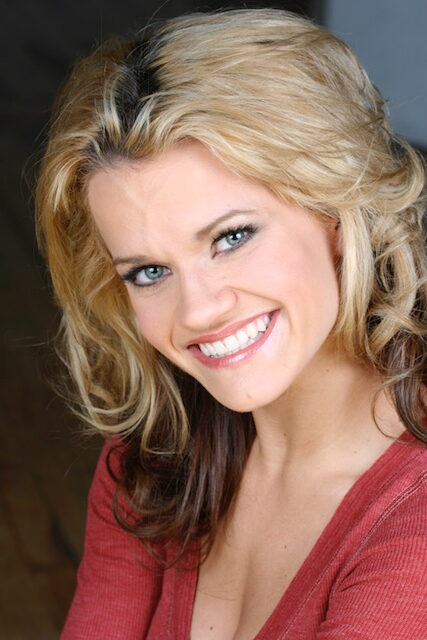