Donnie has been cited in the World’s Top Ten Most Influential Dancers of the last century and is a 16 -time World Latin Champion with his former partner Gaynor Fairweather. Donnie was undefeated in the World’s most prestigious events for over 20 years of continuous competition, a world record in Latin Dance or any other form of Ballroom Dance and has been cited in the Guinness Book of World Records for holding these titles for over two decades!

On his competitive retirement he was honoured by appointment as MBE by HM Queen Elizabeth II. He is now President of the World Dance Council and has coached several World Professional and World Latin Champions. There is no doubt that he is one of the most legendary and revered Champions of all time and has been quoted by Wikipedia as “The Michael Jordan of Dance.” He has now pioneered the new “Burns Latn Tek,” book which has created most of the World’s best Latin couples and will continue to do so for generations to come! 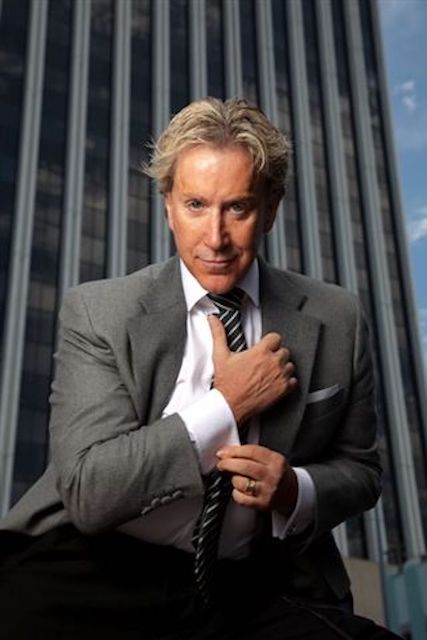